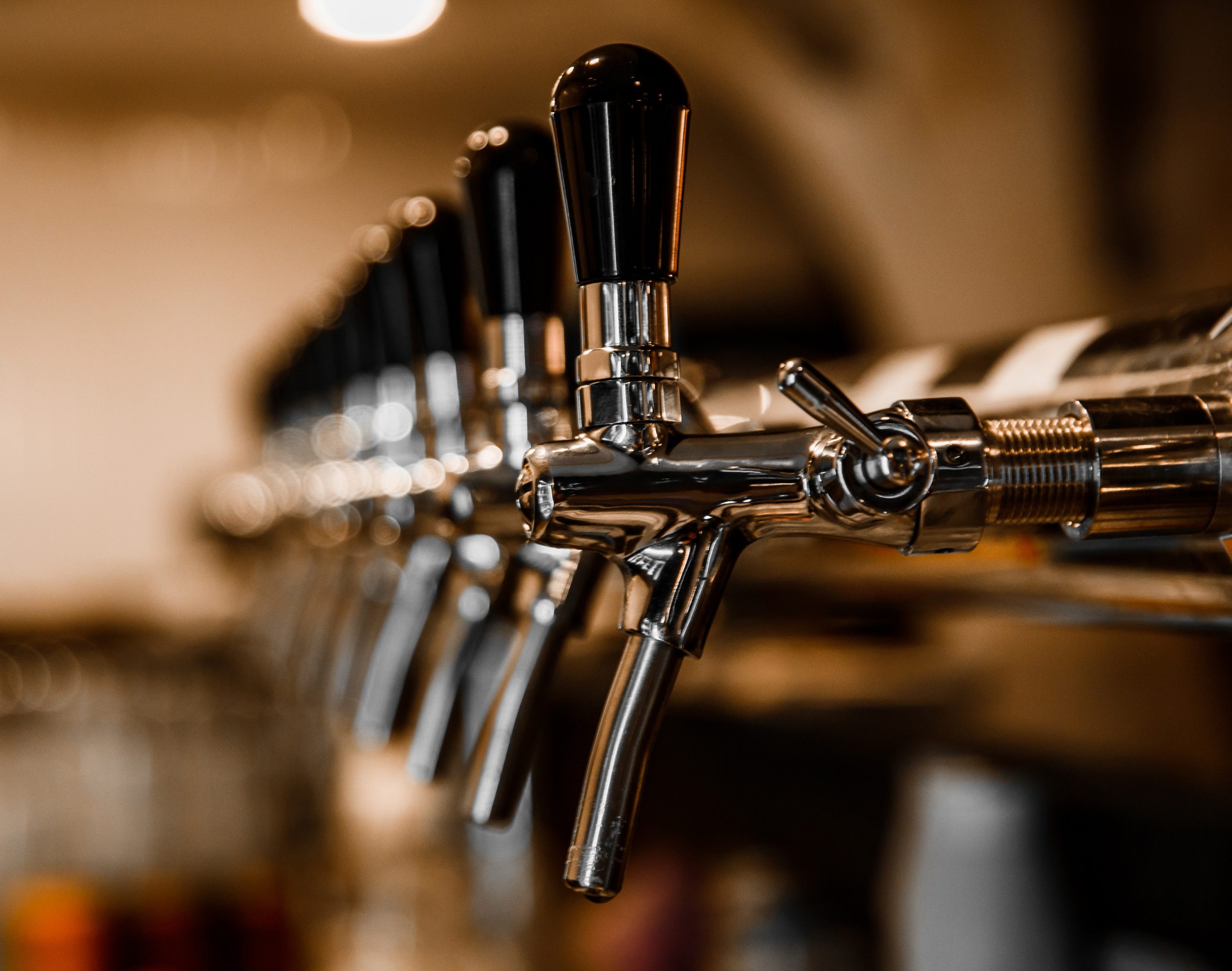 Hallamshire Brewery Services Ltd was formed in 1981 to repair drinks dispense and cooling equipment for the brewery and soft drinks industry. Our customers include most of the market leaders in the licensed trade industry, both brewers and retailers.

After several moves they arrived at their Liverpool Street, Sheffield, address around 1990 and subsequently extended the property in 1993.

We acquired the adjoining factory in 1998 and now have a total of approximately 15,000 square feet of modern factory buildings on the Sheffield site. We currently employ 35 people and have been accredited to the International Quality Assurance Standard ISO 9001 since 1995

In 2001 the management team bought the company from the parent group and managed to retain all the in house skills that had been built up over a number of years.

It is this skill base and experience that Hallamshire has built upon to ensure that it stays focused on its core businesses and customer base.

We aim to provide a dedicated service to all our customers. We maintain high standards of workmanship and believe that a repaired item should perform to the same standard it did when new. Our drivers and vehicles provide a delivery and collection service and will deal with the administration of the returns notes for the equipment on behalf of the customer on their own premises. Our customer services personnel form a vital link between the customer and production departments. Our technical staff are available to offer advice on all aspects of cooling and dispense.

We also purchase redundant cooling and dispense equipment to recycle. This can eliminate scrapping costs and reduce pollution. Contact our sales team if you have surplus equipment.

We supply high quality factored goods backed by some of the leading manufactures, not just in their field but the world.

Hallamshire Brewery Services, owned by the managers, is dedicated to high quality products and services with cost effective solutions to all dispense issues.